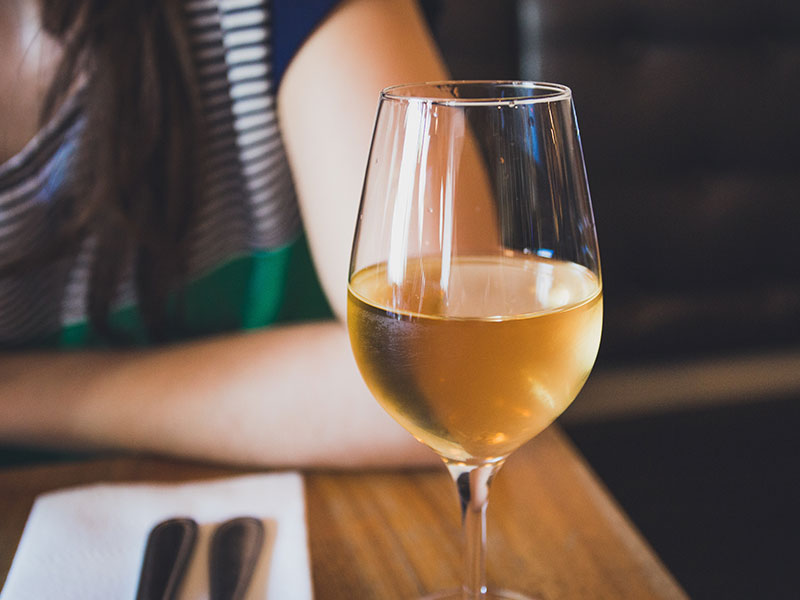 Problems dealing with back pain

One of the growing concerns across every facet of medical care today is how to manage pain without tempting addictions. Prescription medications and the growing overdose epidemic get quite a bit of attention, however, there is another factor that is on the minds of today’s medical professionals: alcohol abuse. Those who are not getting sufficient relief when dealing with back pain sometimes reach for alcohol, which can lead to dangerous situations.

Problems dealing with back pain and alcohol

The occasional drink can take the edge off, relax you, and maybe even help you forget your problems. It may also help dull your pain, at least temporarily. But, alcohol comes with numerous risks, especially as a drink here and there becomes an everyday crutch and, eventually, an addiction. According to the Centers for Disease Control (CDC), excessive alcohol use is responsible for nearly 90,000 deaths each year in the United States, “shortening the lives of those who died by an average of 30 years.”

People who drink heavily “have a greater risk of liver disease, heart disease, sleep disorders, depression, stroke, bleeding from the stomach, sexually transmitted infections from unsafe sex, and several types of cancer,” added The National Institute of Health (NIH). Overdoing it even one time comes with serious risks, greatly increasing “your chances of being injured or even killed,” they said. “Alcohol is a factor, for example, in about 60% of fatal burn injuries, drownings, and homicides; 50% of severe trauma injuries and sexual assaults; and 40% of fatal motor vehicle crashes, suicides, and fatal falls.”

If you are already dealing with back pain, overconsumption can potentially worsen an existing injury or even cause a new one. It can also lead to or worsen depression—dangerous at any time but especially if you’re already blue because of ongoing back pain. The potential complications grow even bigger if combining back pain medications AND alcohol.

“It’s long been known that heavy drinking often goes hand in hand with depression, but there has been debate about which came first — the drinking or the depression,” said WebMD. “One theory is that depressed people turned to alcohol in an attempt to ‘self-medicate’ to ease their emotional pain. But a large study from New Zealand showed that it was probably the other way around — that is, heavy drinking led to depression.”

How much is too much

Are you drinking a glass of wine infrequently or regularly putting away a bottle on your own? “How much is too much?” is a personal question that depends on a number of factors including height, weight, age, and tolerance. But, the fact remains that many people are drinking more than they should, according to CDC expectations.

“According to a new report by the CDC, an exploding number of Americans are in the drinking danger zone—and they aren’t always who you’d think,” said Fox News. “More than 38 million adults binge drink an average of four times a month, according to the report, and while 18 to 34 year olds are more likely to go overboard than any other age group, it’s actually the over-65 set that does it most often.”

If you want to seek help for an alcohol problem, visit the National Institute on Alcohol Abuse and Alcoholism. If it’s time to address an ongoing back issue so you are no longer dealing with back pain, contact DISC Spine Institute, experts in minimally invasive treatments, the most effective medical procedures to treat and eliminate chronic back pain today. Minimally invasive surgical techniques mean treating chronic back pain is easier than ever, with outpatient treatments, small incisions, and a quicker recovery time instead of a long hospital stay.