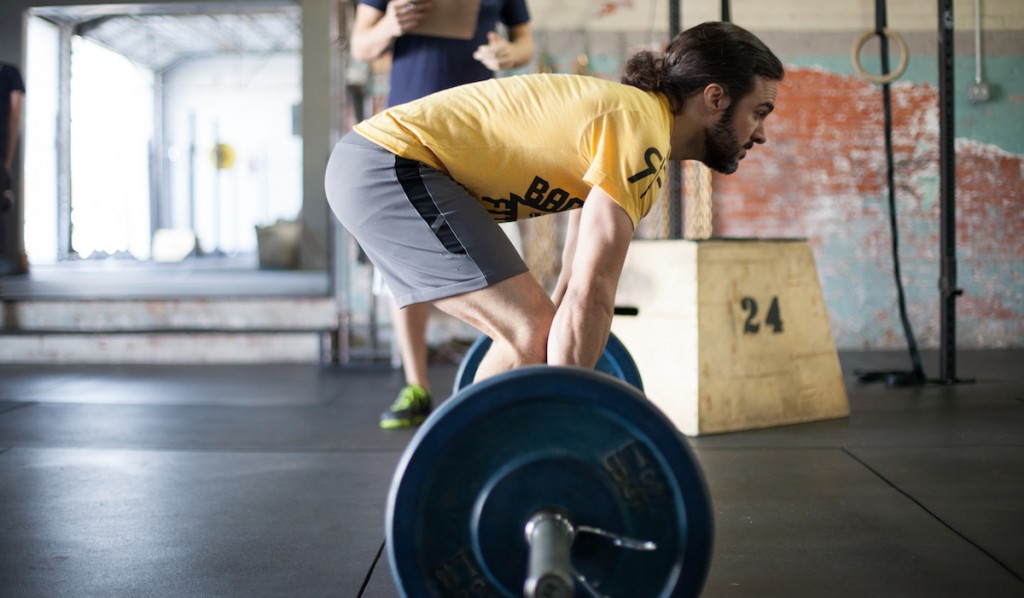 CrossFit is arguably the biggest craze in fitness today—in fact, Forbes called it “a global phenomenon” with thousands of locations and “hundreds of thousands of diehards.” 60 Minutes reported that “In just 15 years, the king of CrossFit has created the largest gym chain in history.” But are there dangers associated with CrossFit that may do more harm than good? What if you have a back issue or are afraid you may be at risk for one?

“Crossfit isn’t for everyone. It is a hard, fast and often brutal system that requires a certain mindset. And simply because it is the latest fitness trend doesn’t mean that it is something simply anybody can do. Despite its apparent accessibility and great PR,” said Fit Nation Magazine. “People get hurt in CrossFit more often than in any gym style workout. And we are talking blown shoulders, crapped out knees, strained wrists and rocked-out backs that take weeks to recover.”

It’s possible that back injuries from CrossFit could be serious or permanent. Forbes points out two concerning studies related to a higher incidence of injuries, many to the back.

“This 2013 study, published in the Journal of Strength and Conditioning Research, was designed to look at the frequency of injury in CrossFit athletes during routine training. Of the 132 people who responded to the survey, 97 (or nearly three-quarters) reported getting hurt during CrossFit training, and most injuries involved the shoulders and spine. These respondents reported a total of 186 injuries; nine led to surgeries,” they said. “Similarly, a study in Orthopaedic Journal of Sports Medicine concluded that shoulder and low-back injuries were most common, followed by knee injuries.”

If you’re considering the workout, you’ll want to take a few precautions.

If you do overdo it and end up suffering with back pain, there are steps you can take to fix back issues quickly and easily. Today’s minimally invasive surgical techniques can mean outpatient treatments instead of a long hospital stay, in addition to small incisions and a quicker recovery time.
For more information, contact DISC Spine Institute, experts in minimally invasive treatments, the most effective medical procedures to treat and eliminate chronic back pain.