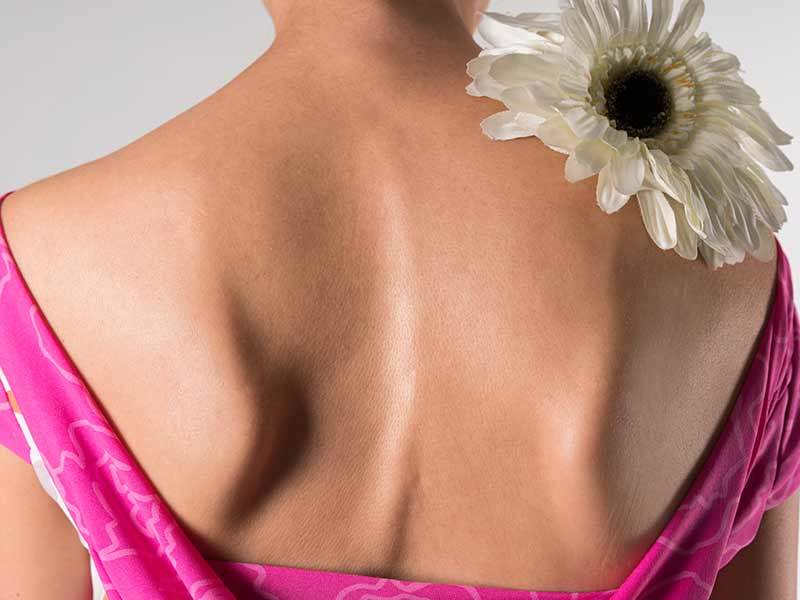 The short answer to the question, “Is scoliosis hereditary?” is, “not usually,” but the longer answer requires some further detail.

Can scoliosis be hereditary?

Scoliosis in adolescents, who comprise 80% of those afflicted, is generally idiopathic. That means its cause is unknown. In addition, “Adolescent idiopathic scoliosis typically occurs by itself, without signs and symptoms affecting other parts of the body,” said the United States National Library of Medicine.

Scoliosis of the spine most commonly affects children starting at age 10, primarily girls, and is usually idiopathic. “The major types of non-idiopathic scoliosis are congenital scoliosis due to malformation or faulty segmentation of the vertebrae and neuromuscular scoliosis due to muscular imbalance,” said the National Center for Biotechnology Information (NCBI). Idiopathic scoliosis is not a diagnosis, per se, but rather, “a diagnosis of exclusion,” meaning that it is given in the absence of specific clinical or radiological findings.

In addition to disc degeneration, scoliosis cases in adults can develop because of “arthritis of the facet joints and collapse and wedging of the disc spaces,” said the Scoliosis Research Society. It is typically seen in the lumbar spine (lower back).”

Is scoliosis hereditary or genetic?

Because there are often no other signs or symptoms outside of the curvature of the spine, the cause of scoliosis in adolescents can be difficult to source. Still, experts think that “Adolescent idiopathic scoliosis probably results from a combination of genetic and environmental factors,” said the National Library of Medicine. “Studies suggest that the abnormal spinal curvature may be related to hormonal problems, abnormal bone or muscle growth, nervous system abnormalities, or other factors that have not been identified.”

According to the National Institute of Health, “Researchers suspect that many genes are involved in adolescent idiopathic scoliosis. Some of these genes likely contribute to causing the disorder, while others play a role in determining the severity of spinal curvature and whether the curve is stable or progressive. Although many genes have been studied, few clear and consistent genetic associations with adolescent idiopathic scoliosis have been identified.”

Today’s minimally invasive procedures include outpatient treatments and easier surgical treatments with small incisions and a quicker recovery time instead of a long hospital stay.

If you are ready to consider new advancements in scoliosis treatment or are looking for more information?. As the leading experts in minimally invasive procedures, DISC Spine Institute performs more effective medical procedures to treat and eliminate chronic back pain in North Texas,Call us today!