What is Spine Fusion? 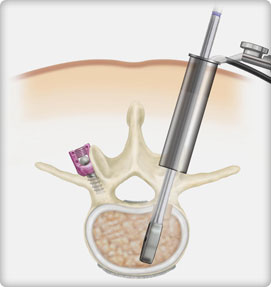 Minimally invasive spine fusions are used to correct a number of spinal problems. They are only used if other non-surgical methods have failed in relieving pain.

By joining bone with bone graft or other artificial material, the fusion process “tricks” the body into thinking it has a fracture. Once completed, the spinal fusion process has many effects: new bone grows around the bone graft spacer; the vertebrae join/fuse together; spine stability increases; and pain in the spine area is reduced.

Performed by themselves, spinal fusions are used to treat:

Spinal fusions can also be performed in combination with, or after other surgeries, such as ALIF and ACDF. Used in conjunction with other procedures, fusions are used to treat procedures including:

Where are Spine Fusions Performed?

Minimally invasive fusions can be performed on vertebrae throughout the neck and back. They involve a small incision, typically less than an inch long, which is suture-less (no stitches to remove after the surgery). The incision made depends on the surgery performed, which depends on the area of the pain experienced. For example, the incision for an Anterior Lumbar Interbody Fusion (ALIF) surgery is made near the belly button, while the incision for an Anterior Cervical Discectomy and Fusion (ACDF) is made in the throat area.

Why are Spine Fusions Used?

There is less operative time, less anesthesia, and less blood loss with minimally invasive fusion surgeries than with other surgical methods to relieve your back or neck pain. Muscle fibers, ligaments, and tendons are meticulously preserved, and there are no sutures (stitches) to remove after. Fusions are also commonly performed as outpatient or overnight stays, allowing you to return to work – and to your pain-free lifestyle – than traditional surgery.

How are Fusions Performed?

Typically 1-3 nights in the hospital.

This procedure will cause minimal blood loss with limited tissue disruption.

The procedure is approximately 30 – 90 minutes.

Not all patients and procedures are the same. The above is an example of what the typical patient can expect from some minimally invasive procedures. 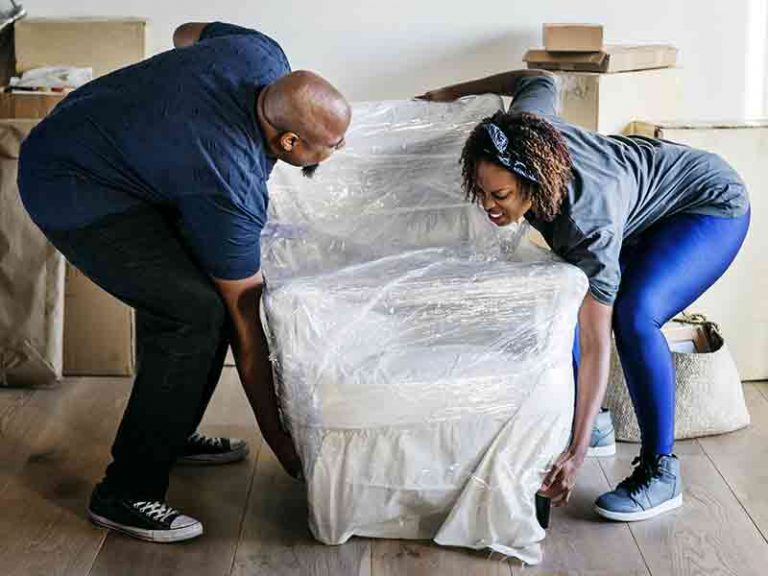 How to Protect Your Lower Back from Pain While Lifting Something Heavy
Acute back pain can be caused by a multitude of things, from auto accidents to falls to even sneezin...
Read Article 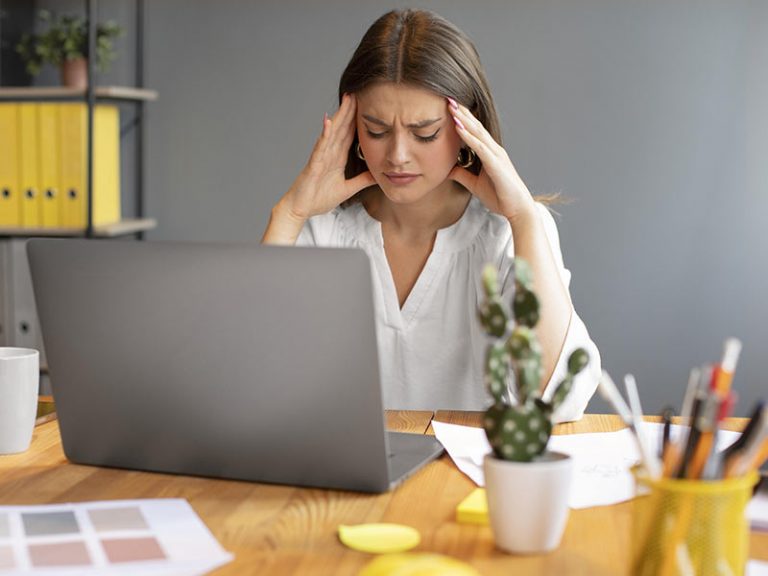 Cervical Degenerative Disc Disease May Cause Headaches
When your head is pounding, you may cycle through a litany of potential causes, from allergies to la...
Read Article 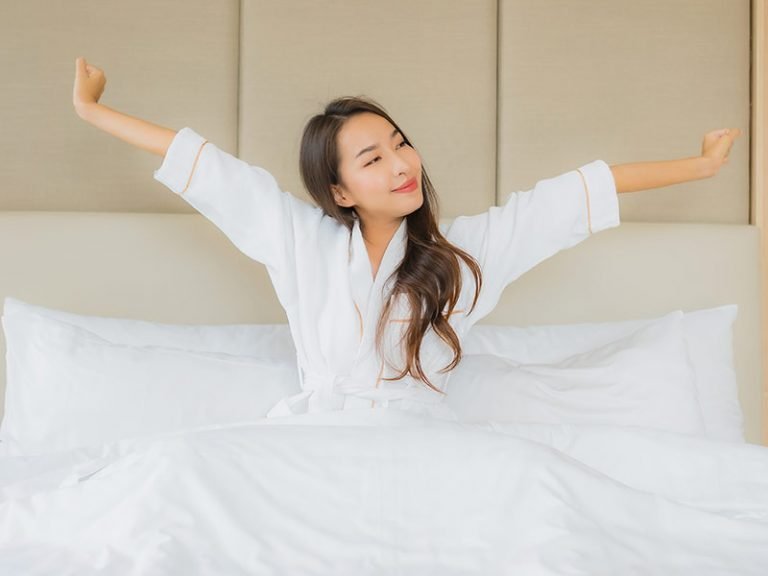 Can Back Pain Go Away Overnight?
Trying to sleep with back pain is no fun. If your pain is so extreme that you need immediate care du...
Read Article 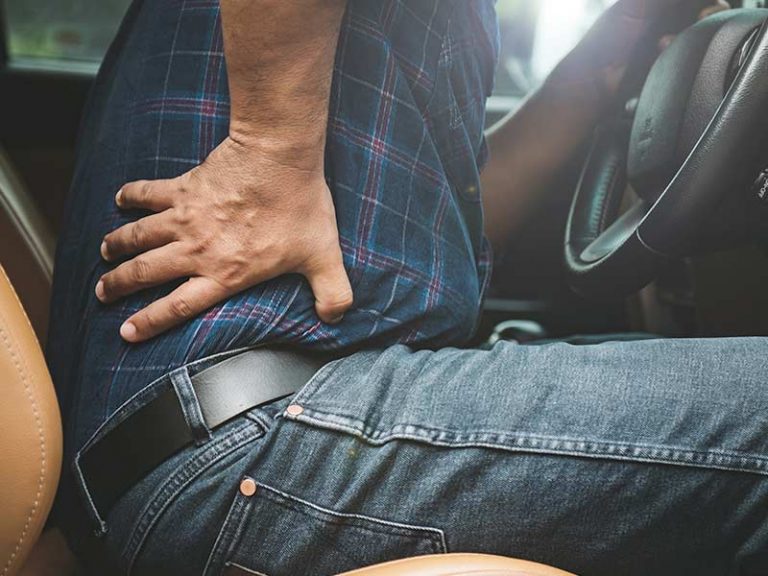 Don’t Suffer with Lower Back Pain from Driving
Is driving causing back pain? This is a common complaint, especially for those who have a long commu...
Read Article 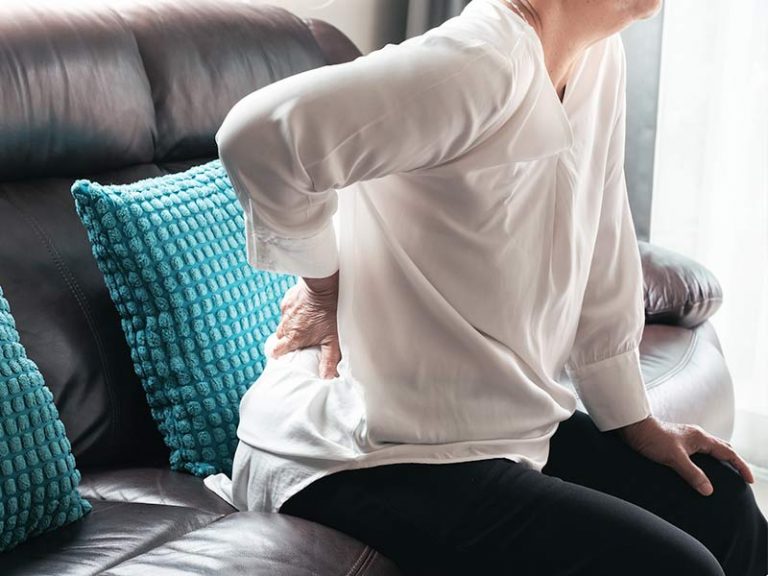 The Five Most Common Herniated Disc Symptoms
Wake up with a pain pulsating down one leg? Feel a twinge in your lower back when you sneeze? It cou...
Read Article 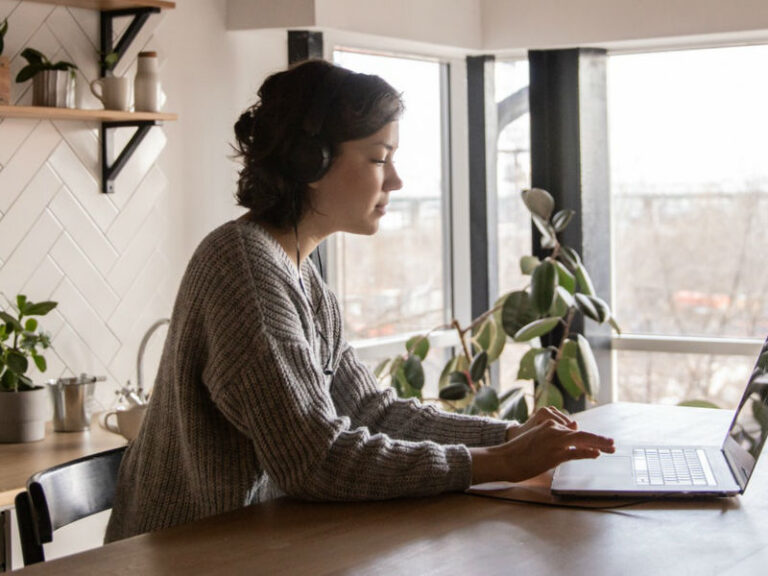 8 Back Health Tips for Working from Home
Due to the Coronavirus pandemic, have you recently found yourself working from home? Many of us sudd...
Read Article